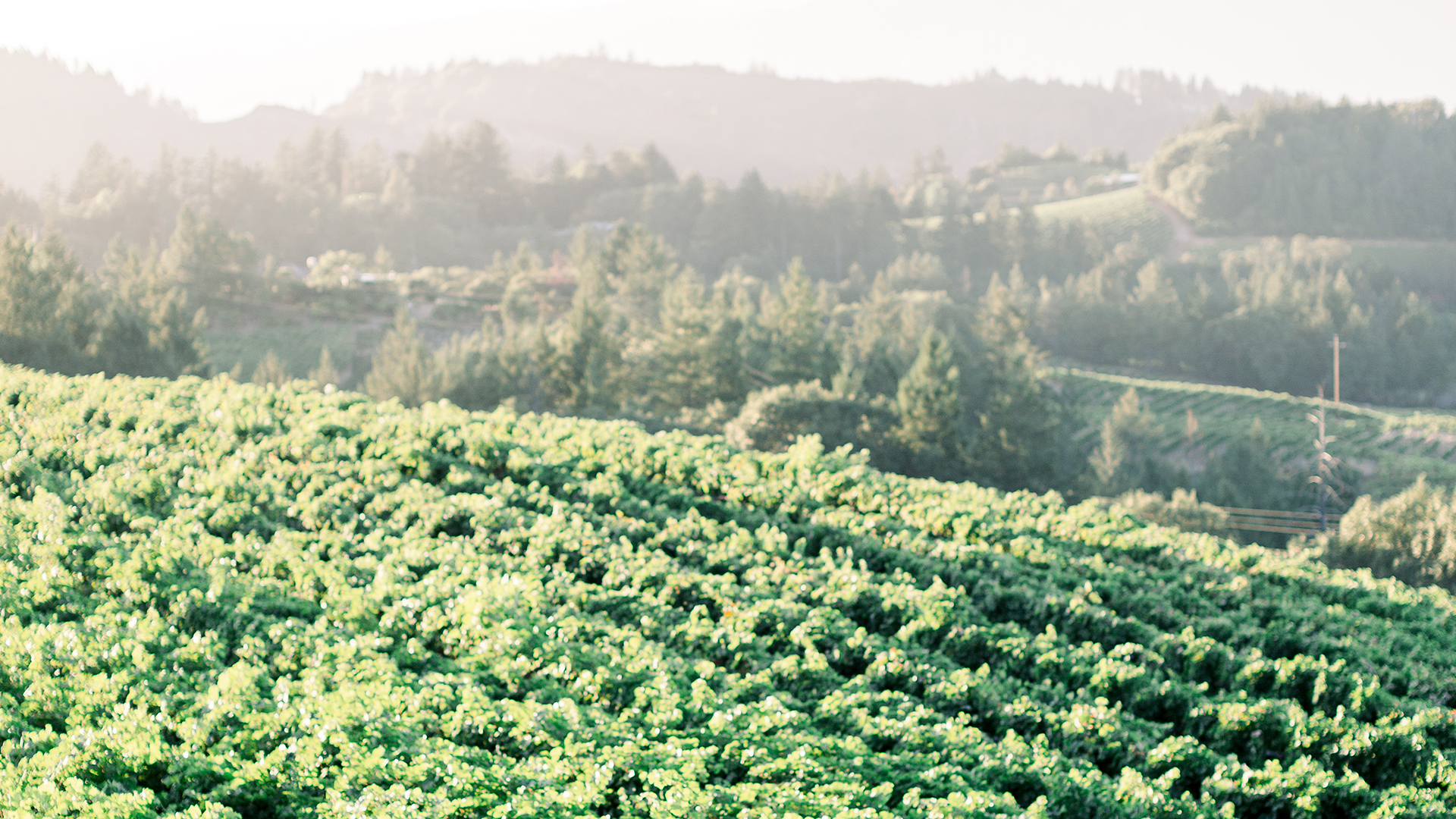 15 acres of land at the top of Spring Mountain that will soon become Paloma Vineyard is purchased, cleared, terraced, and planted.

Jim and Barbara initially sold grapes to Napa Valley wineries, including Pride Vineyard just across the street, while continuing to cultivate the land.

Jim and Barbara moved to Paloma Vineyard full-time and 575 cases of 1994 Paloma Merlot are released.

150 cases of Syrah is released in 1998 and Paloma's winery is constructed just in time for harvest in 2000.

wine of the year

Sheldon Richards joins his parents at Paloma Vineyard and Wine Spectator names the Paloma's 2001 Merlot ``Wine of the Year`` in 2003. The 2004 and 2006 Merlot vintages make the Wine Spectator Top 100 lists.

Sheldon and his sons continue Jim and Barbara's legacy. The 2009 Paloma Cabernet Sauvignon is given special acknowledgement by the Wine Spectator in 2012. 700 vines of Cabernet Franc are planted.

Sheldon started life in west Texas where his geologist father, Jim, searched for oil and gas. By the time Sheldon was 12, his father’s search took the family to Alberta to pursue the same task. When his parents moved back to Texas, Sheldon chose to stay in Canada to pursue his entrepreneurial passion as founder of Keystone Communications and raise a family.

In 2003, Sheldon joined the family-owned Paloma Vineyard in Napa, California. He spent the next six years learning viticulture (grape farming) from his mother, Barbara, and oenology (winemaking) from his father. Barbara instilled in Sheldon to respect the vines as if each were one of his children – over 7,500 in total. Jim taught Sheldon how to let the wine make itself with minimal intervention.

In 2007, Sheldon became the full-time Paloma winemaker and continues to build on Jim and Barbara’s legacy: “To grow the best grapes possible and make a wine that reflects the terroir of our vineyard.”

Sheldon is continually working and fine-tuning his wine. With the addition of Cabernet Franc vines to the estate, new varieties are coming down the pipeline. With the steep and fertile terroir and Sheldon’s creativity and wisdom, they are sure to impress.

“..Sheldon honor[s] his late father and his dream to make great wine from this historic site, he is crafting some of the best wines to date and the future is looking great for Paloma.” – Wine of the Day December 18, 2015, grapelive

Jace manages Paloma’s social media content and engagement. In summers, Jace is often found helping in the vineyard maintaining the vines. Jace is the son of Sheldon Richards and is a member of the third generation of the Richards family.

Caston manages Paloma’s online sales and order management. Caston is the son of Sheldon Richards and is a member of the third generation of the Richards family. Working alongside Sheldon in the winery whenever possible, Caston has been learning the winemaking ropes from his father.